Meet dollyBOOK! (Yes, I named my tablet lol) So I purchased a tablet on Black Friday. I got a really good deal on this… it was Originally $499 at RadioShack but they had it on sale for $199 ♥ AMAZING right!? Before I talk more about my Blackberry Playbook, let me just tell you the trouble that I went through before I bought this.

I originally wanted the tablet by “Coby” that I saw online at WalMart but they didn’t have it in stock at the WalMart near me. So Tom & I went over to KMart and found this tablet by Archos that’s suppose to run with Droid 2.2 for ONLY $80! We bought that one then when we got home, found out that it only ran Droid 1.0.2, WTF!? So we go back to the store RIGHT BEFORE they close… Bought the “Coby” tablet that they had there.. I didn’t really get to look at it though for they were closing and the sales person was hurrying us so whatever, we just bought it. I did ask the sales person if it has a camera and she was like YUP. So I was good to go… or so I thought! Got home, opened it and nope.. no camera and I paid $180+ for it!!! I didn’t even bother turning it on or whatever. I didn’t want it…

Woke up on Black Friday around 6am, went back to KMart to return it and to see what else they had… I saw that they had this one on sale for $99.99 (I don’t remember the name though) but it had a camera, ran Droid 2.3 and was a resistive touch screen (which I didn’t want). I wanted to play around with it first but they didn’t have one that was charged and stuff, well… I bought it anyway thinking it’s probably the cheapest tablet I’ll find that day for cheap. After buying that, I don’t know why but I decided to go over to RadioShack… Got there and saw the Blackberry Playbook on SALE for $199! And they only had 2 left in stock! *UGHHH* I bought it! 😀 loll Returned the other one and here I am.. HAPPY AS CAN BE ♥ I’m pretty sure KMart hates me LOLLL Honestly.. with everything I want there and my “budget.” (under $250)
I knew I wasn’t going to get a nice tablet. bahaha! But boy was I wrong O.O;

Did I mention it came with a slip/cover!? USB Cords, Charger, & Headphones
Yeah.. I love my tablet… it’s seriously like a mini laptop ♥ I AM IN LOVE!!! 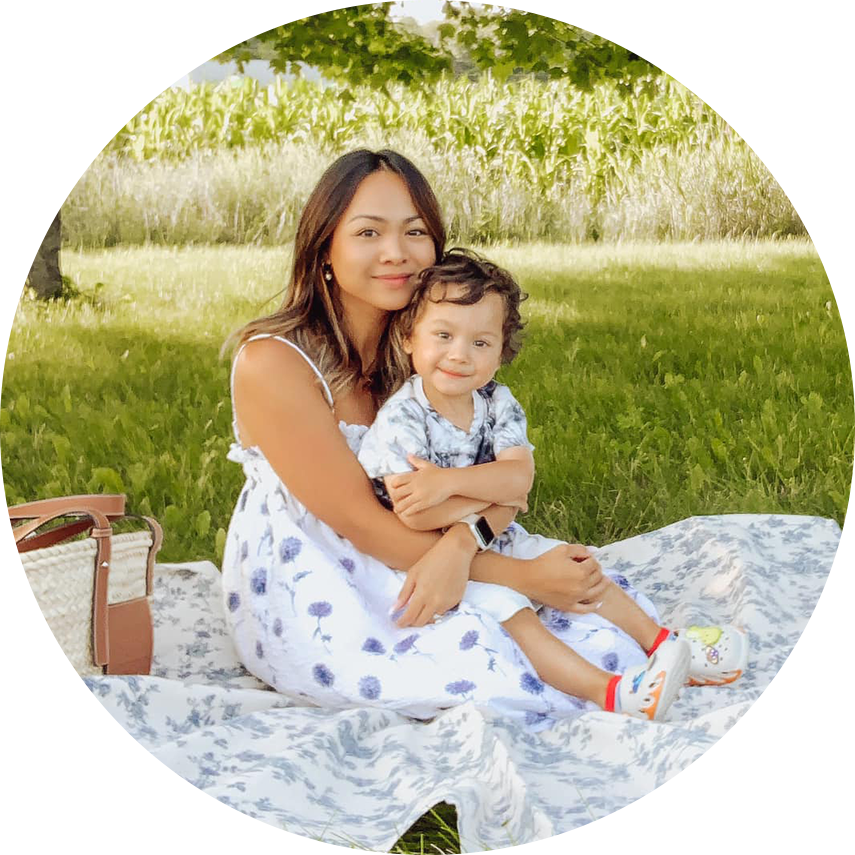 Unboxing my “fall” pen 😍🍂 The @sailor.pe

It’s the little details for me ☕️🍂 I love