** In light of the evolving health situation, we are only shipping in the US until further notice. Please click here for more information.**

One of my New Years Resolutions this year is to VLOG at least once or twice a wekk! Or even really try Daily Vlogging. For the past pretty much a year, I’ve really just been vlogging with my iPhone so this year, I decided to finally invest on a better camera. I had my Sony point and shoots before but I really wanted a mini dslr/hybrid with a flip screen. I did some research and have had my eye on the Samsung NX Mini. It’s no longer in stores around here and a lot online were really pricey. Luckily I found a seller on eBay that was selling one in amazing condition (as seen in the video). It’s listed as USED but seriously, looks brand new, like an open box if anything. Anyways, I’m really happy with this purchase and I am so excited to vlog some more! 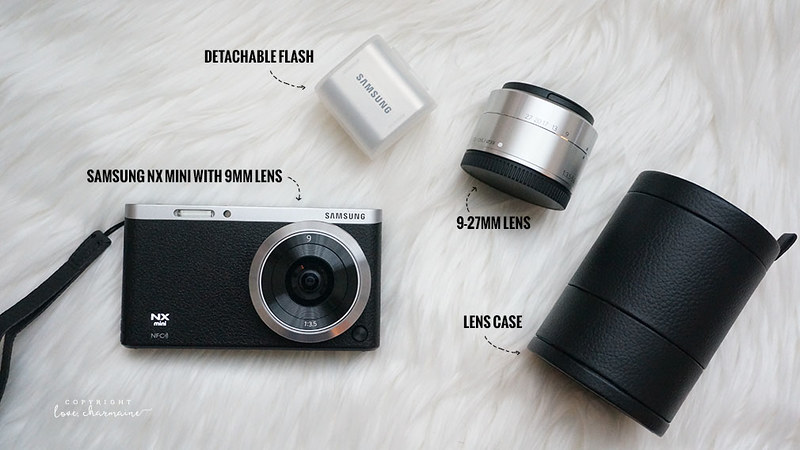 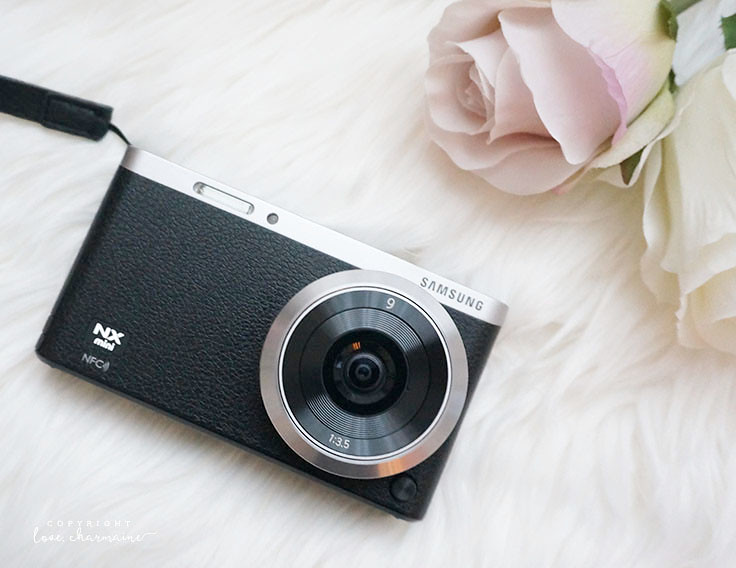 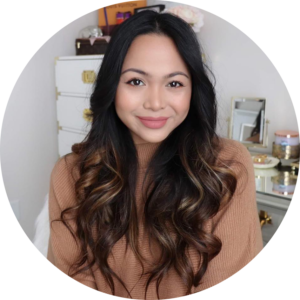 He turns 2 in NINE days 🥺 No one tells you that

7 years later... and we’re back in copper countr

Sometimes the littles things in life, are more tha